Fabio European Menswear started in 1973 on Spadina Avenue selling timeless attire and formalwear for men. Since then, they have expanded into casual wear and made- to-measure suits and non-iron cotton shirts. Fabio specializes in expertly curated from the best European labels around the world. In the mid-90’s we moved to 347 Bay Street in the heart of Toronto’s financial district and remained there until spring of 2006, when the building was set to be transformed into the Bay-Adelaide Centre. In May 2006, we moved to 181 Adelaide at University Avenue, across from the Shangri-La Hotel until our current location in the Entertainment District at 270 Wellington Ave W.

Fabio has enjoyed a loyal customer following that has been with us from the beginning as well as appealing to today’s modern professional. 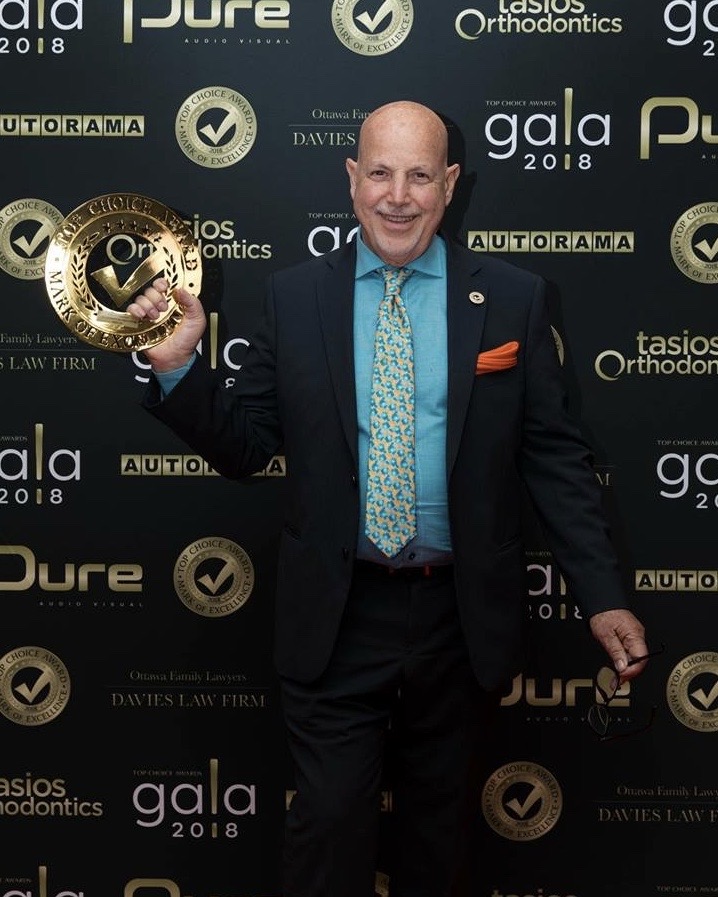